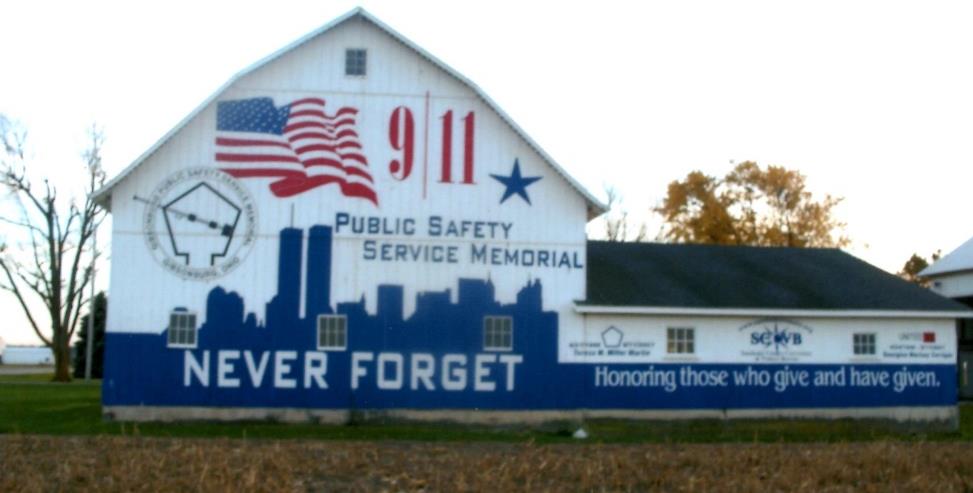 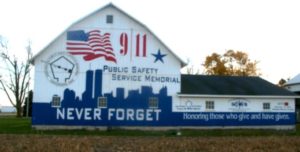 Wayne and Mary Groweg are Buckeye Oliver Collector and HPOCA members. They live on Wayne’s family farm near Gibsonburg, Ohio. They are the 5th generation living on this 120 acre farm which has been in the family since 1883. This farm is registered with the State of Ohio as a century farm. Wayne has lived on this farm his entire life and been farming it since his dad passed away when he was a junior in high school. Wayne and Mary have been married 48 years with three sons; Bob, John, and Dan, and five grandchildren. The boys help with the farming along with their own farms.

This past September Wayne and Mary were honored to have a 9/11 Memorial painted on their century old barn. Scott Hagan (AKA the Barn Artist) did a superb job with this mural. The barn has been bringing folks from near and far to see this touching tribute to those who give and have given for our safety. Check out the video on facebook under “the Barn Artist” and click on videos to find it.

This would be a great afternoon drive to see this beautiful tribute. Thanks Wayne and Mary for all you do, for your family, friends and community. 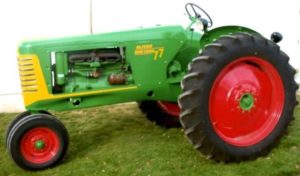 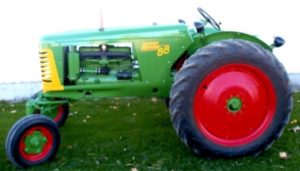