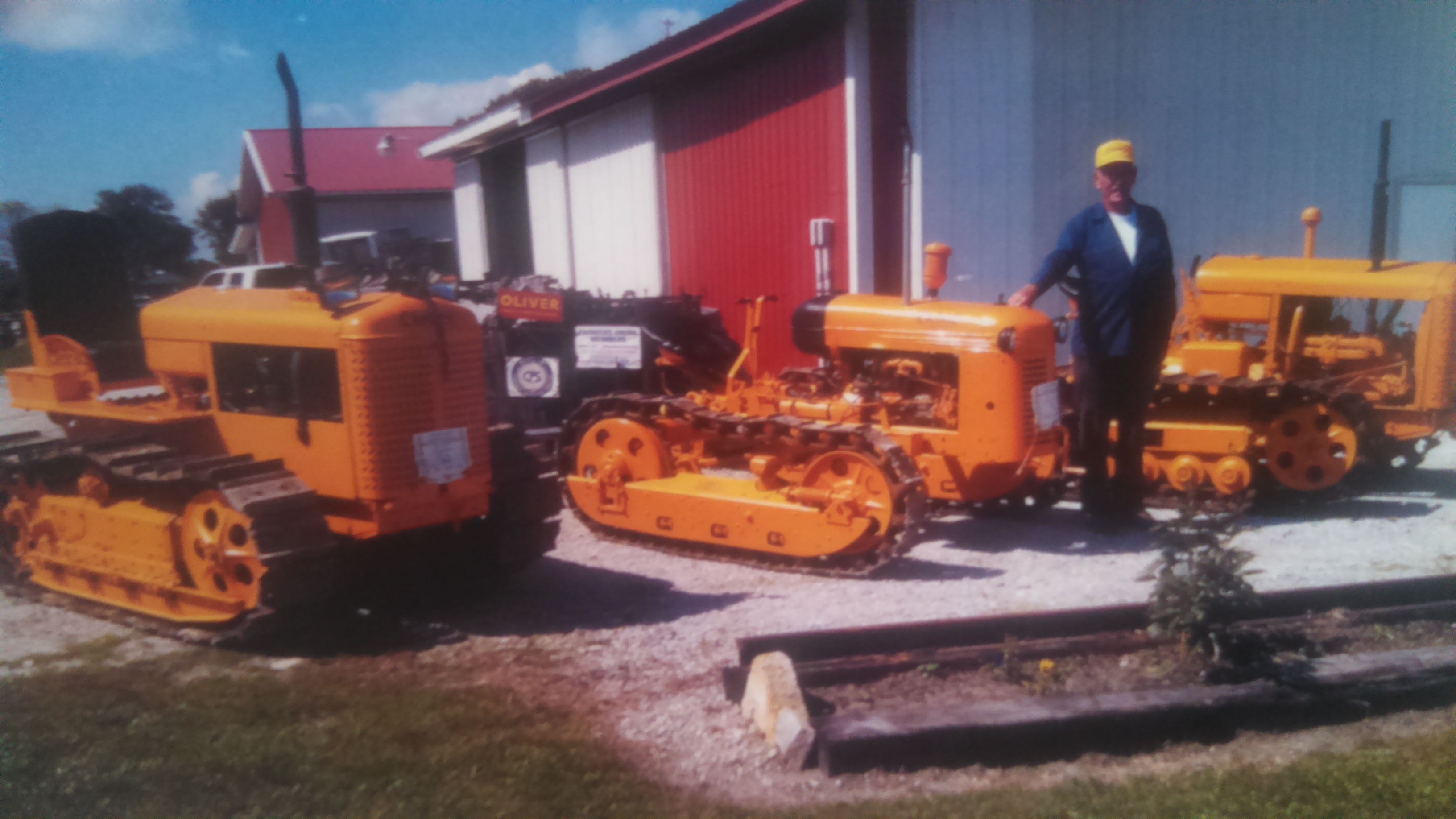 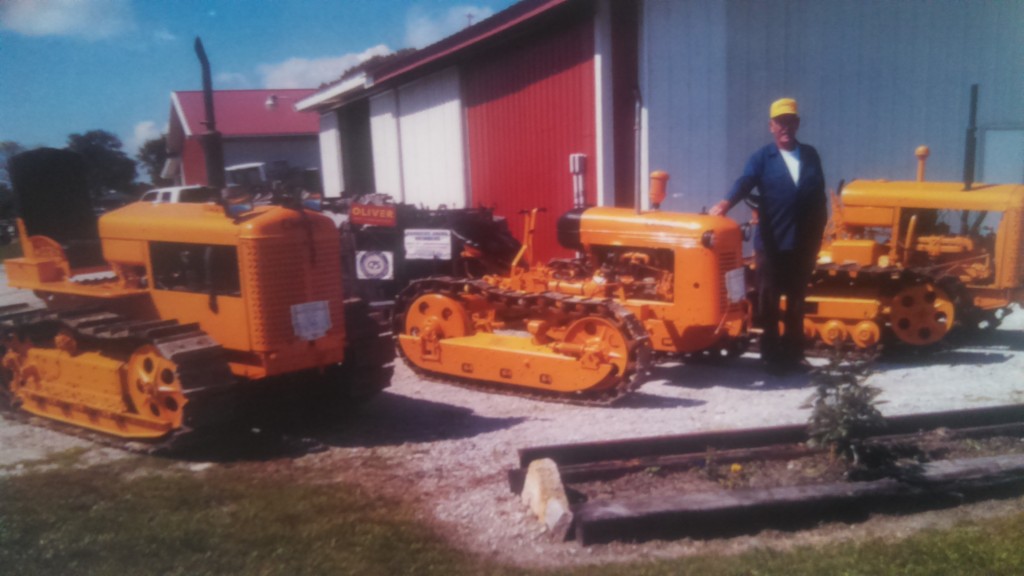 At 75 years of age, I am a 5th generation and still enjoy actively farming a modest 200 acre grain farm in what historically was called the Northern Ohio Great Black Swamp land.

As farming changed from the horse to early heavy iron tractors, there was a need for a replacement to allow early season spring working of the soil without compaction.

Crawler type tractors were very popular locally and our extended family farmed using six Cletracs during the 1930s thru the 1970s.   My Dad was the last in our family actively using Cletracs for muck-farming potatoes in the Homer, MI area.  The family members would make their Cletracs available to my Dad for parts to keep ours working.   When my Dad died in 1997, I found five Cletracs in various disrepair and brought them home to enjoy as four of them survived.   Three are show tractors and #4 is a stationary flag pole in my front yard.